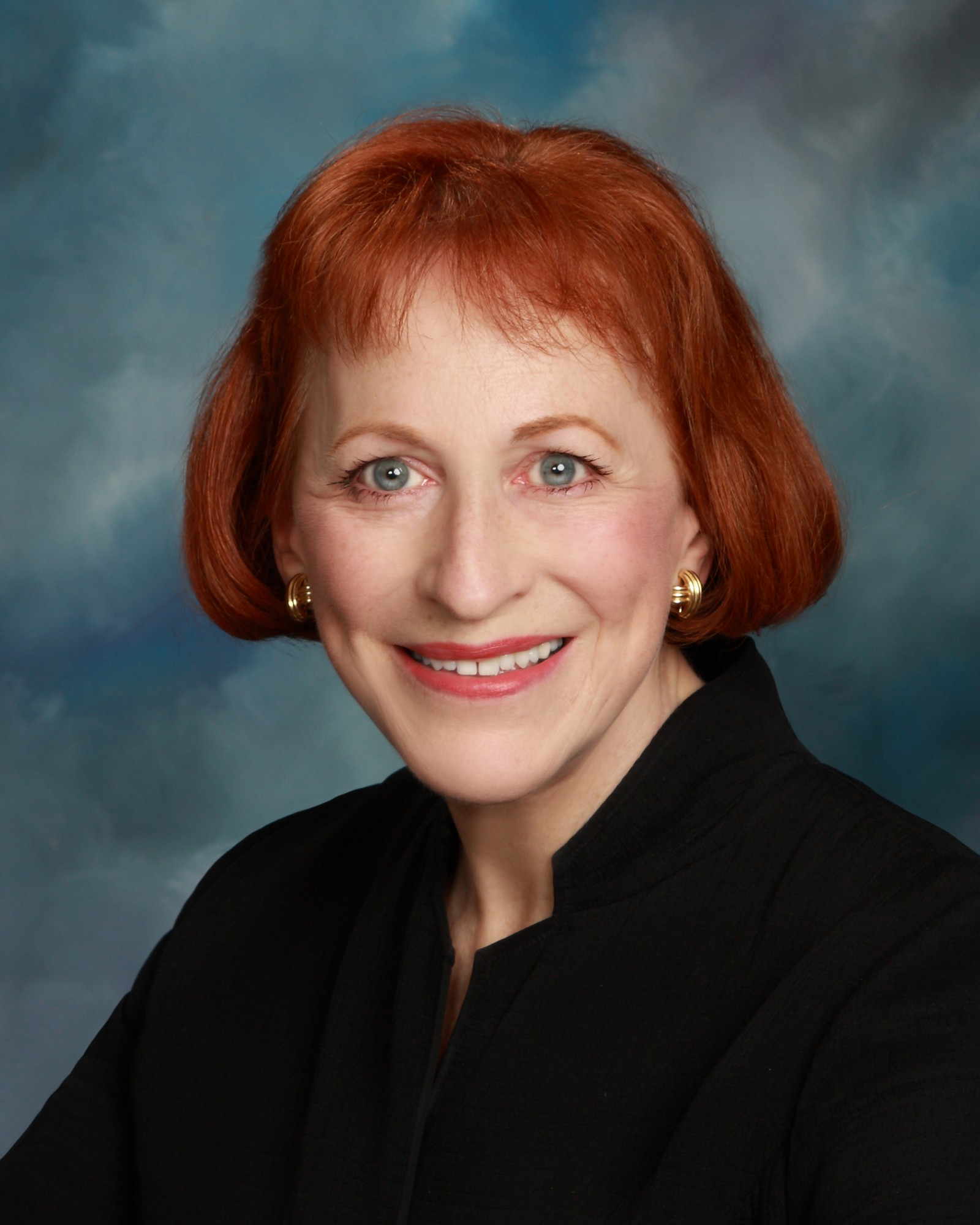 Sara Patton has been the Executive Director since July 2013.

Lacie earned a bachelor of science in marketing and finance from the University of Rio Grande and a MBA in human resource management from Walden University.

Prior to the WCCF, Lacie was the Community Relations Director at The Village Network. Active in the community, Neal is a member of Wooster Noon Lions and Wooster Lodge 1346 of the Elks. She has previously served on the Board of Trustees for Wayne County Humane Society, YMCA of Wooster, and Friend and Neighbors of OneEIghty. She has participated in both Leadership Wooster, through the Wooster Area Chamber of Commerce, and Orrville Leadership Lab, through the Orrville Area Chamber of Commerce. Lacie resides in Wooster with her husband, Robert Ortoft. 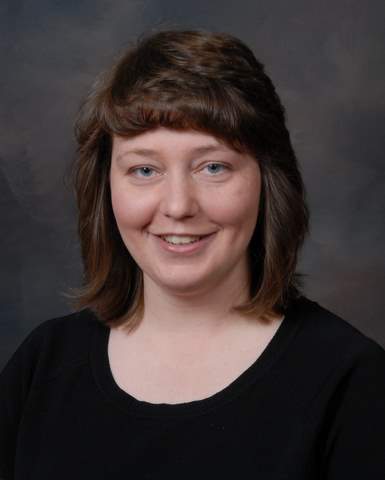 Raised on a farm in Ashland County, Barb attended Mapleton Local Schools and the Ashland County-West Holmes Career Center (JVS). She previously worked in the typesetting department of BookMasters, Inc. in Ashland and also in the customer service department for Crown North America in Wooster. She is also a graduate of Leadership Wooster. Barb and her husband, Tom, have two daughters and reside in Ashland. 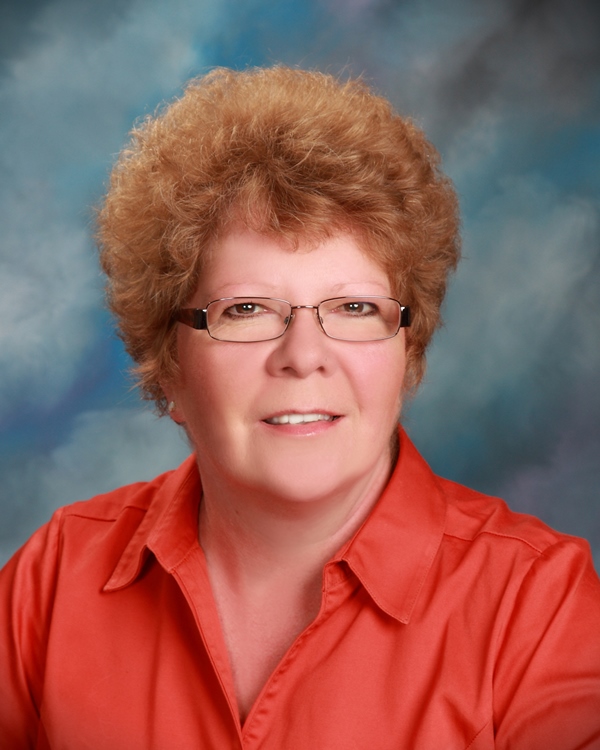 A lifelong resident of Wooster, Penny graduated from Wooster High School and attended Wayne College. Prior to WCCF, she worked at Wooster Community Hospital for 22 years holding numerous positions, and also worked in accounts payable at The College of Wooster for 4 years. Penny and her husband, Ed, reside in Wooster.